This year’s Westhill Scarecrow Trail has been hailed a great success by organisers.

More than 120 people followed the trail in the Westhill Road and Kinmundy area of the town on Sunday, May 29th.

Twenty-nine scarecrows were on display and this year’s favourite — as voted for by the public — was “SpongeBob Strawpants”, created by Chloe and Aimie Paterson with the help of Mum and Dad.

Another prize is awarded to the person who identified all of  the Scarecrows and solved the riddle.

There were eight forms which had all the answers and the riddle, so one had to be pulled from a hat.The winner was Jason Collie.

Westhill Art Project member Rosemary said: “We asked people to vote for their favourite scarecrow and every one of the scarecrows had at least one  vote.

“Thank you to all the families who followed the Trail on this lovely sunny day and found all the scarecrows on display in people’s front gardens. 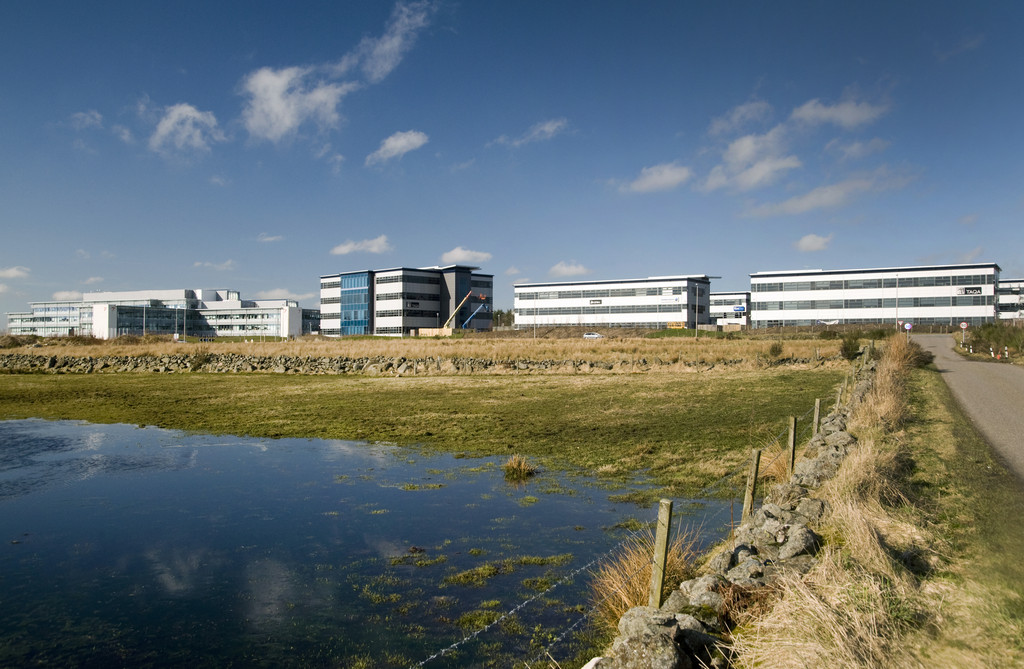 Our monthly meeting (see Events page) is open to the public and we're always looking for new members!
Loading Comments...