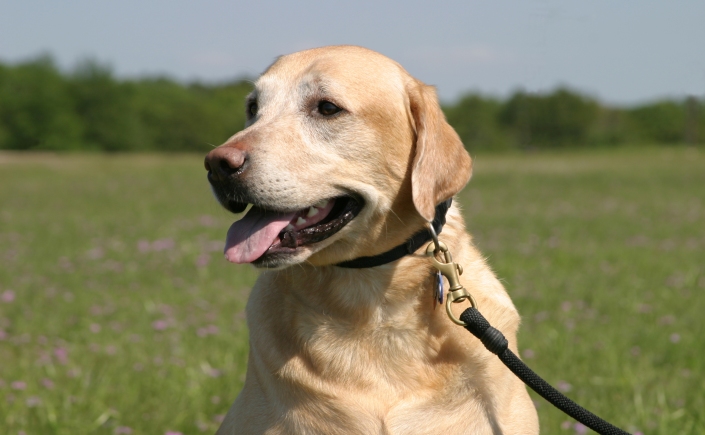 Youngsters in Westhill have taken part in a poster campaign calling on dog owners to be better behaved.

Westhill, Elrick and Crombie Primaries pupils are asking adults to take responsibility for cleaning up after their pets.

WECC member Mervyn Barr said: “Children of all ages were made aware of the dangers of dog fouling and were asked to produce posters to promote good behaviours.

“The response was brilliantly creative and colourful.

“Dozens of entries were received from all ages.Thanks to all who helped in any way and a special thanks to all the children for helping make this a great success.

“There were so many really good posters that it was very difficult to decide on the best but after much discussion one was selected from each of the schools’.”

These will be converted to metal signs that will be posted in the school grounds.

A selection of the remainder will be displayed at Westhill Library and at Tesco in Westhill.

Dog mess can cause blindness or may even be fatal. Children are particularly at risk as they like to play on grass.

Fouling of public paths and play areas is an ongoing problem in most communities and recently Aberdeenshire Council established the Green Dog Walkers (GDW) scheme to encourage dog owners to pick up their dog’s mess.

Mervyn said: “As ever, most owners already do so and it’s the minority that let everyone else down.

“WECC began their support to the GDW scheme last year at their Gala stall where they highlighted the dangers of the problem and distributed some GDW dog collars and hundreds of ‘poo bags’.”

Our monthly meeting (see Events page) is open to the public and we're always looking for new members!